We all like dogs, don’t we? After all, they are the most popular pet in the world. Nowadays, we all know at least one person who has a dog.

“To sit with a dog on a hillside on a glorious afternoon is to be back in Eden, where doing nothing was not boring, it was peace.” Milan Kundera

In total there are about 340 types of dogs in the world, according to Fédération Cynologique Internationale (FCI). As many of us like extremes, today we will talk about the smallest breed of all, Chihuahua.

Where Does Chihuahua Come From?

There are more theories regarding the origin of this species. The most common one is that Chihuahua is descended from the Techichi. This one was a dog that Mexico’s Aztecs lived with more than 1000 years ago, from the early 900s to the mid-1100s.

Although there are some pieces of evidence that Techichi existed 300 years BC, in Colima, due to the pots found in the tombs in western Mexico, no concrete records of their existence was found before the 9th century.

What we know for sure is that the American Kennel Club (AKC), which is the registry of purebred dog pedigrees in the United States, registered a Chihuahua for the first time in 1904.

It is said that when Hernan Cortés, a famous Spanish Conquistador, arrived in Mexico, in 1520, he wrote a letter in which he specified that the Aztecs were selling these little dogs as food.

Chihuahua was also used as living hot water bottles. More exactly, when a person was sick and was having a fever it is said that he would put his dog near him, under the blanket, to warm his body.

Chihuahua was originally thought to be descended from Fennec fox. Both of them have bad teeth and they appear very physical similar. But in fact, it was later proven through genealogy and pedigree analysis that Chihuahua is more related to some wolf-like creatures that lived in what is now China, a few thousand years ago.

A Different Kind Of Breed

It is widely accepted that Chihuahua is the smallest breed of dog. At the moment there are two varieties recognized globally. The Smooth Coat or Smooth-Haired and the Long Coat or Long-Haired.

No wonder millions of people around the world love this breed. It is easy to care of, it has one of the best hearing of all dog breeds and besides that, it does not eat much at all.

If you see a Chihuahua on the street that has a sweater or a coat on it, that’s because this breed may tremble at lower temperatures. Especially the Short-Hair one is less tolerant of cold than other larger breeds.

All in all, Chihuahua is and will continue to be a very pleasant companion. Therefore, if you are thinking to buy a loving and easy-care pet then Chihuahua could be the best choice for you. 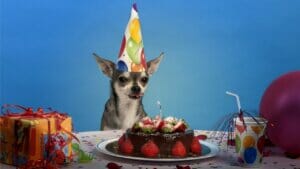 Birthday and Events for Chihuahuas 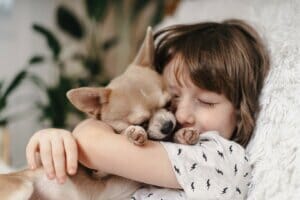 Being a Dog Owner of a Chihuahua 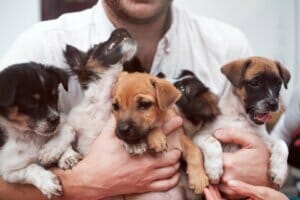 The Life Of A Dog Breeder – 9 Key Aspects 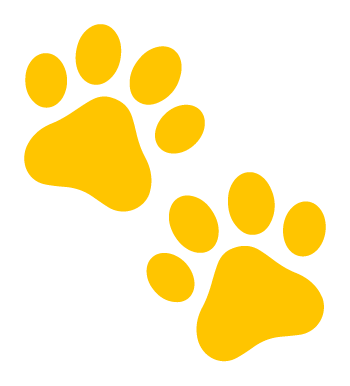 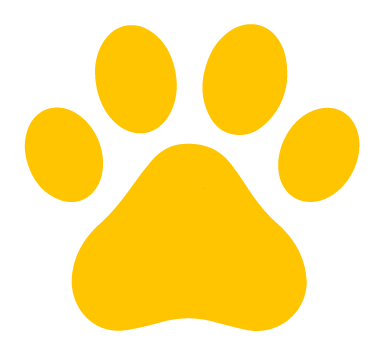 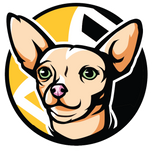 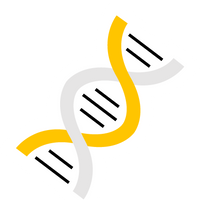 Get a Genetic Health Dog Test with special price